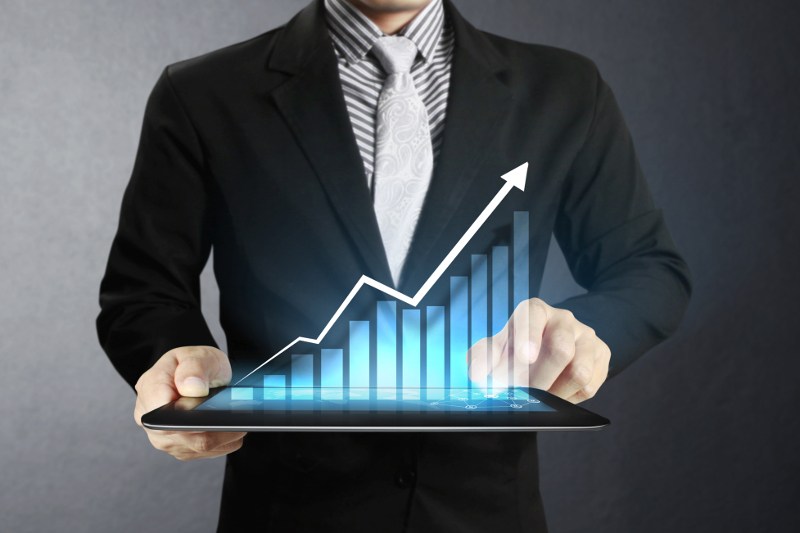 Brunswick County's residential real estate market continued to surge in March and during the first quarter of this year in year-over-year comparisons, according to Brunswick County Association of Realtors numbers released Tuesday.

The number of homes sold in the county was up 29 percent for the first quarter compared to Q1 in 2016, the release said. Home sale figures also showed increases last month.

The number of homes sold in New Hanover, Pender and northern Brunswick counties jumped more than 27 percent last month compared to March 2016, according to statistics released last week from the Cape Fear Realtors. Both CFR and BCAR use numbers from the N.C. Regional Multiple Listing Service.

According to BCAR, Brunswick County saw an increase in sales in all price ranges in March this year. Some of the price-range highlights included:

Walsh said the totals for January, February and March showed the best first quarter in Brunswick County in more than five years, "and all indicators point to an increasingly hot market as we move into summer."